How can a new tea brand make all of its flavors stand out on a store shelf, each with a personality of its own?

The idea was to give each tea its own, pardon the cliche, a personali-tea. And not just anything run-of-the-mill. Each character had to be unique, tell a story, and create intrigue. That's where our story begins. And thus was born The Brew Bunch.

Who is this Brew Bunch? You probably already have friends like them. Or have randomly encountered people like them at some point in your life. And that was one of our objectives: Build characters you could relate to.

This familiarity, and the ingredients and emotions behind each tea were carefully woven together to create wholesome personalities - that allowed for an immersive experience that stirred both your senses and imagination.

Now, go ahead and say hello to The Brew Bunch. 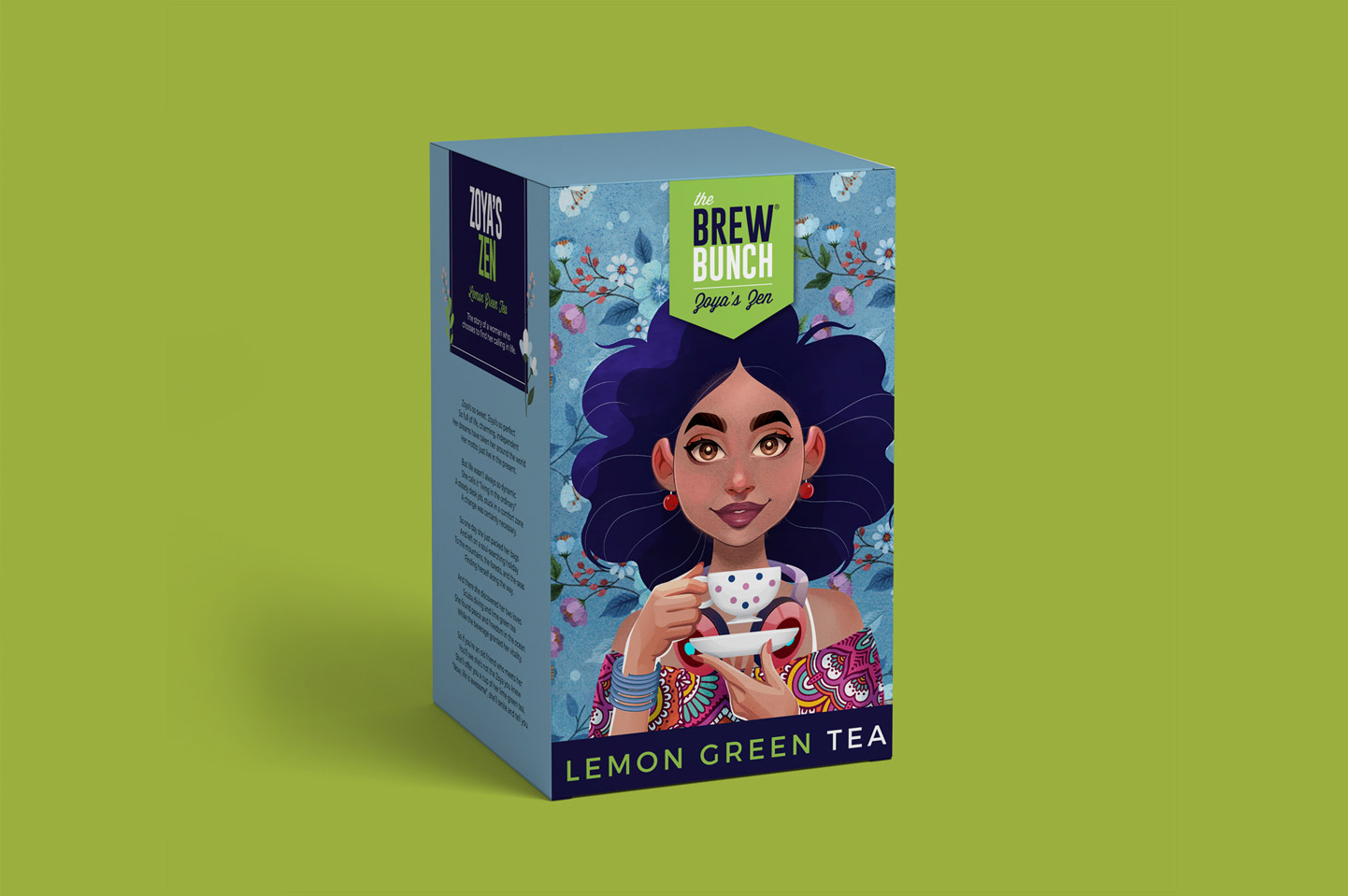 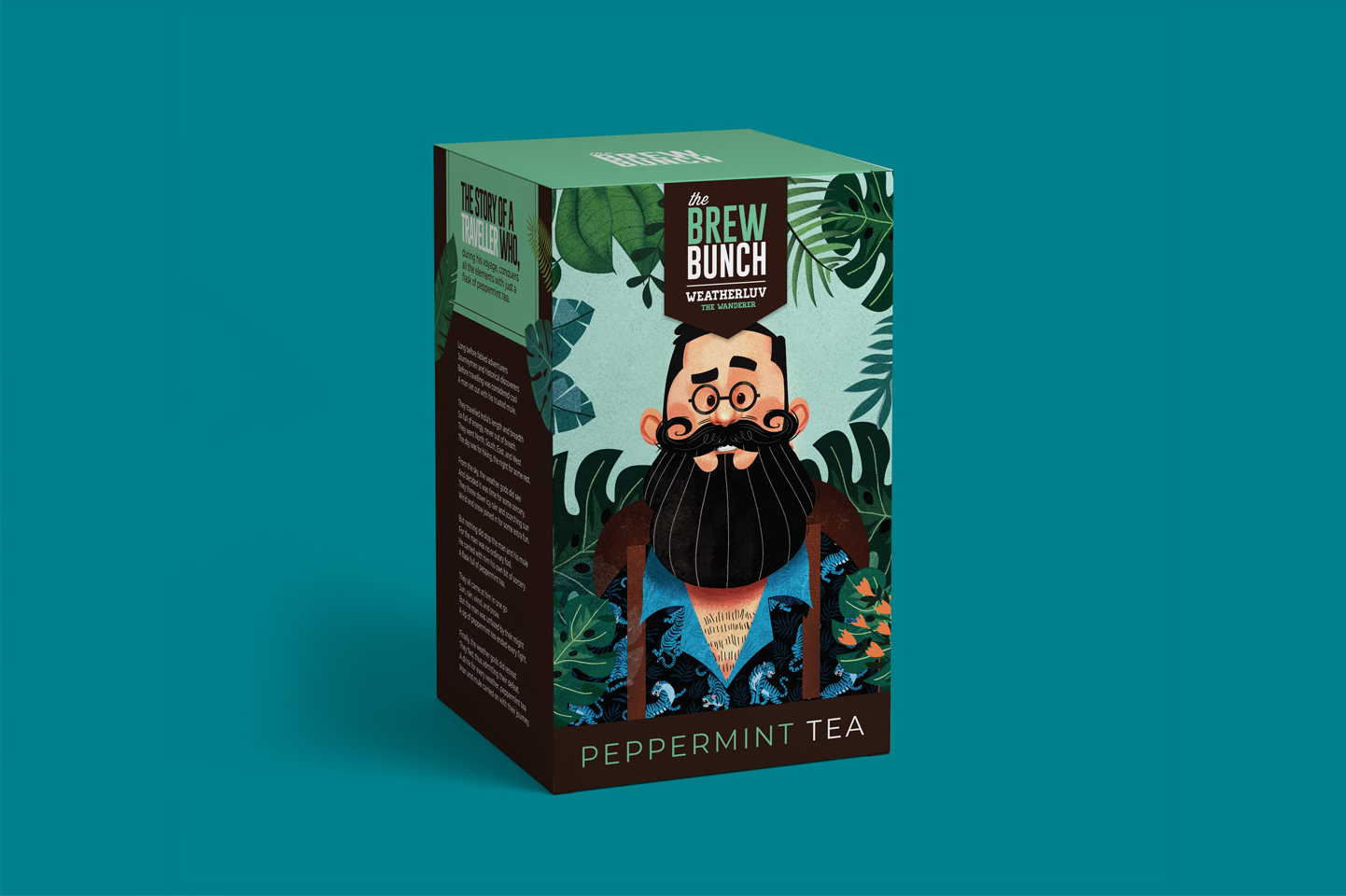 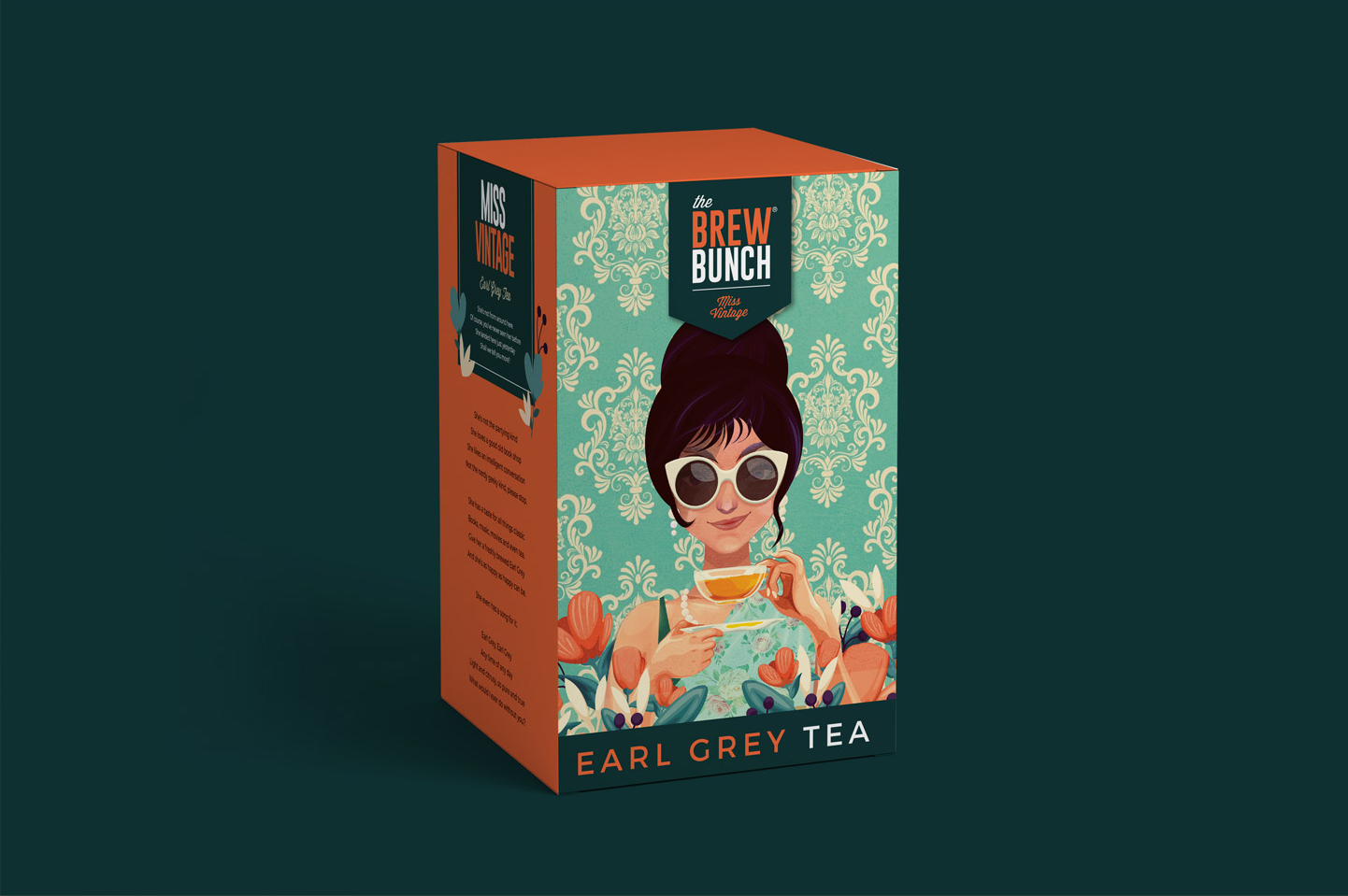 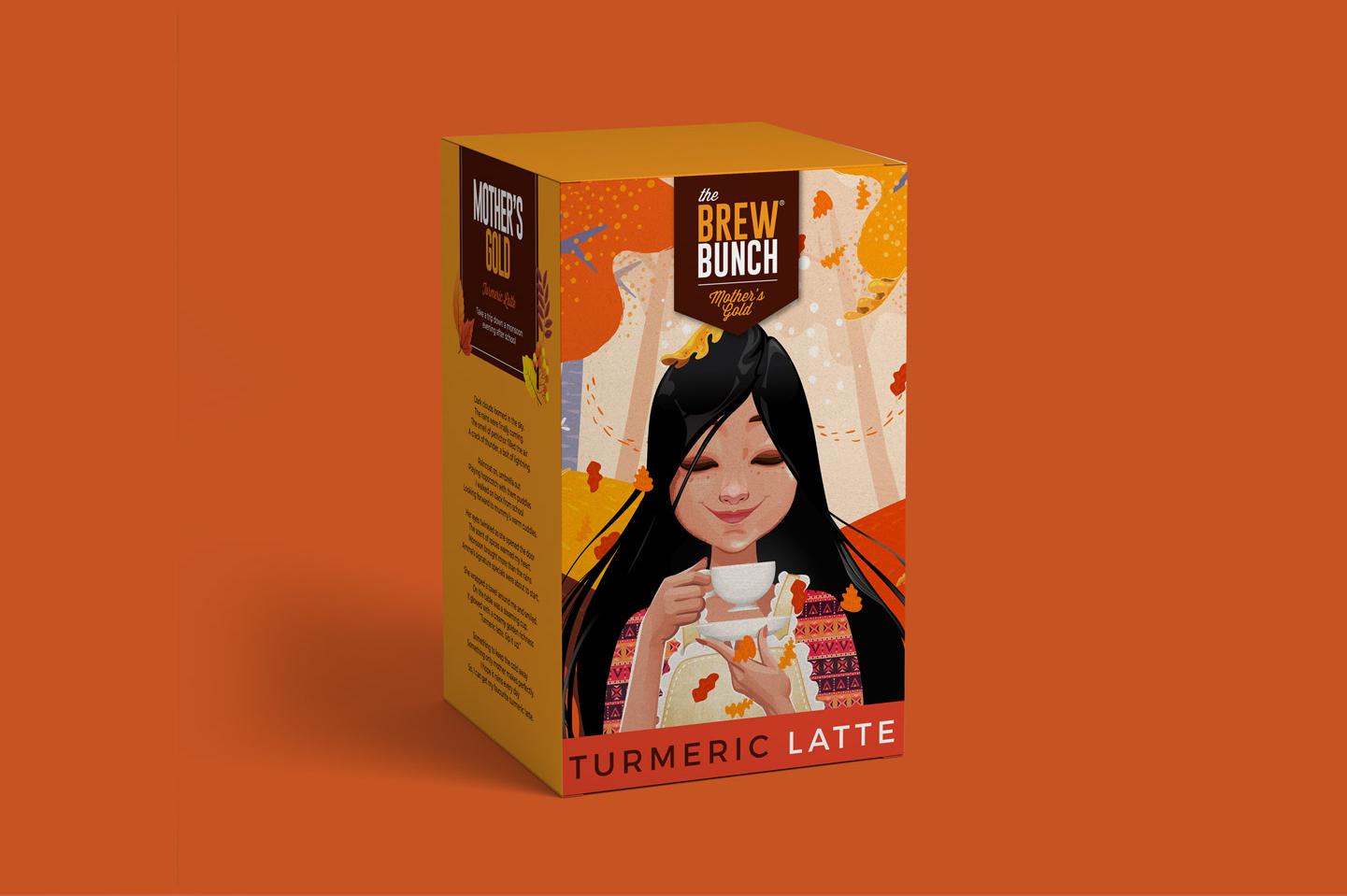 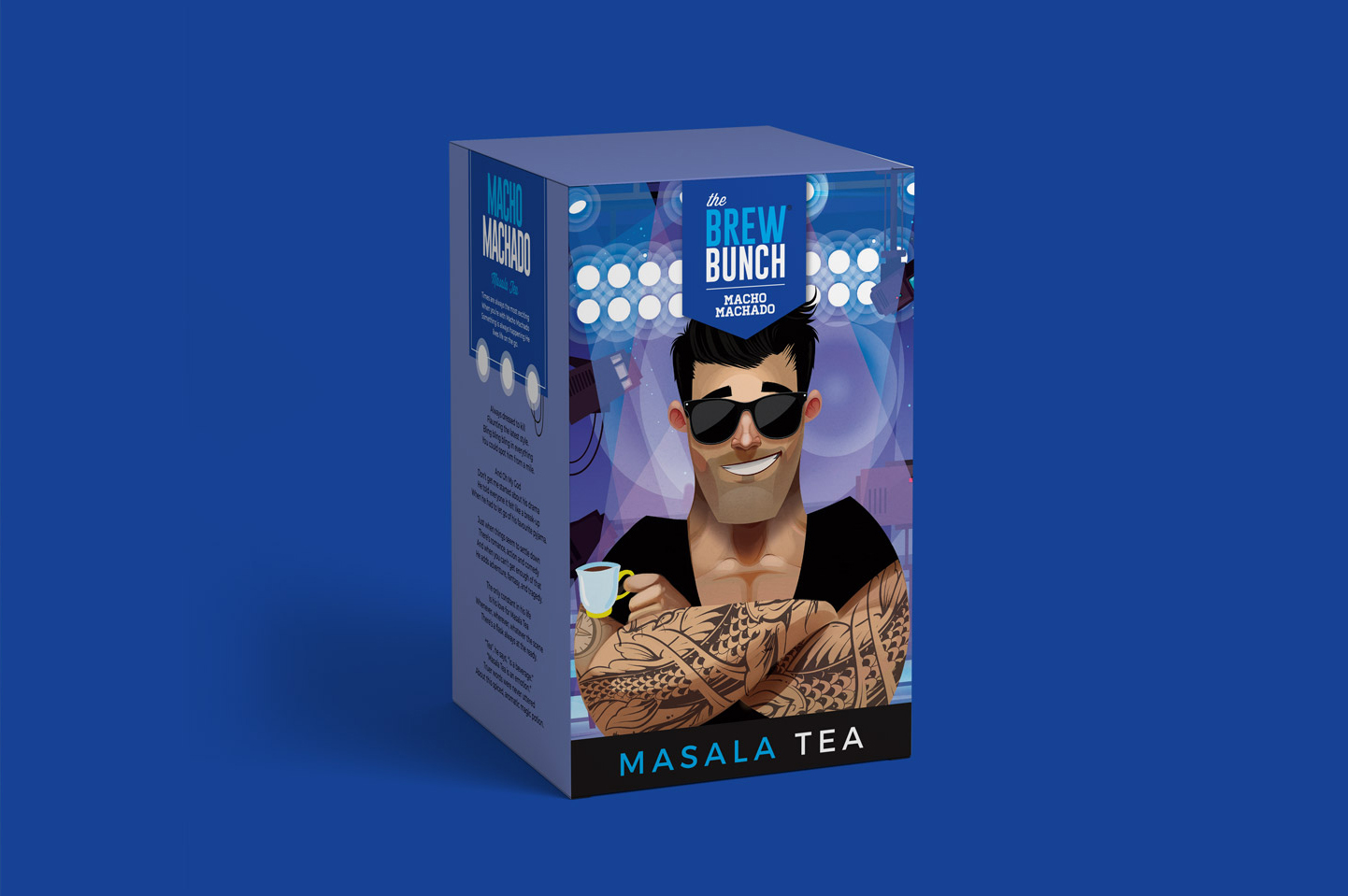 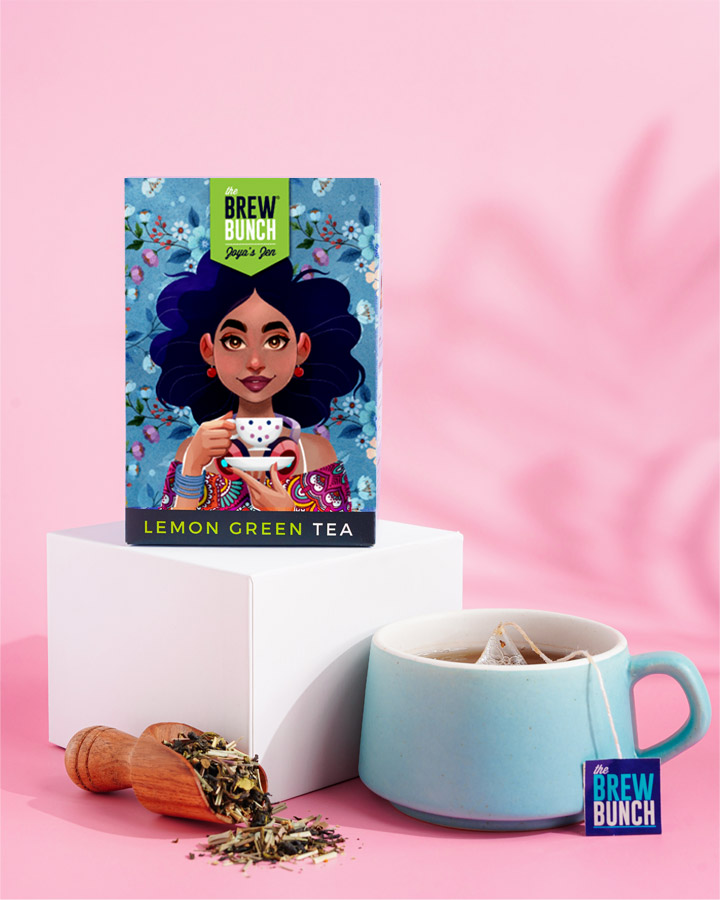 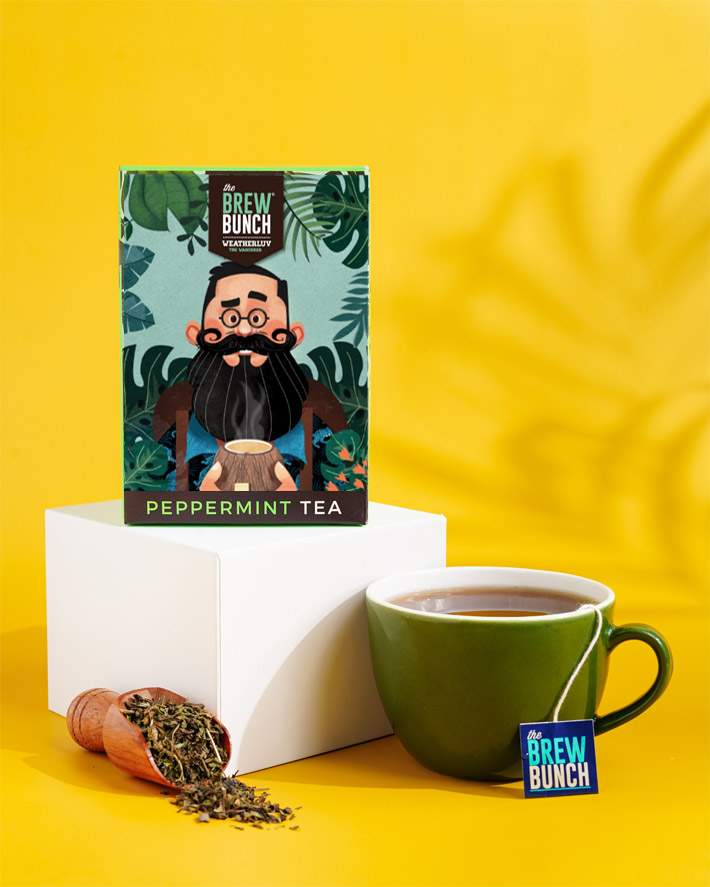 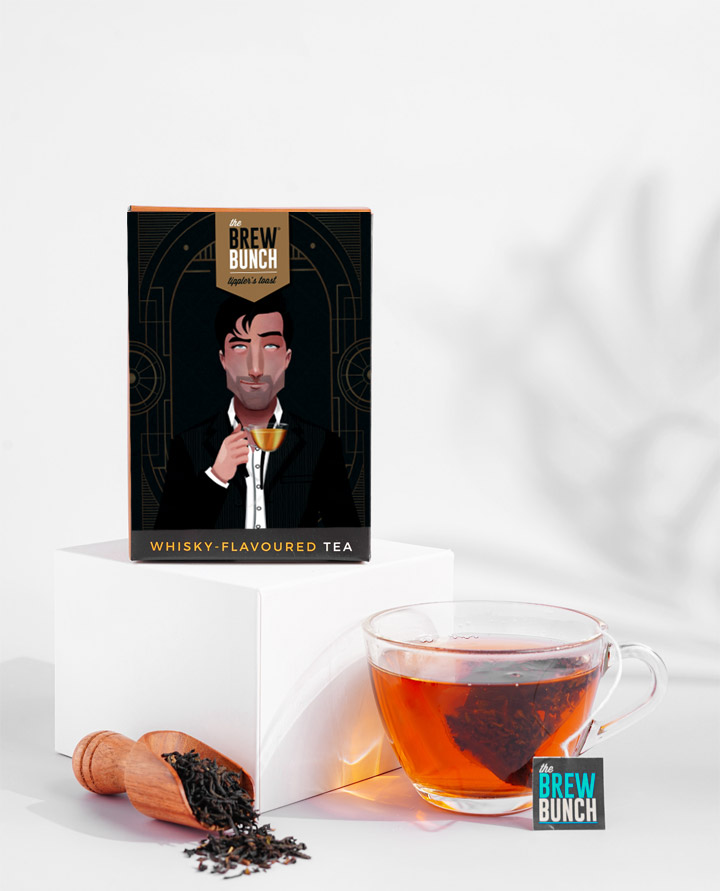 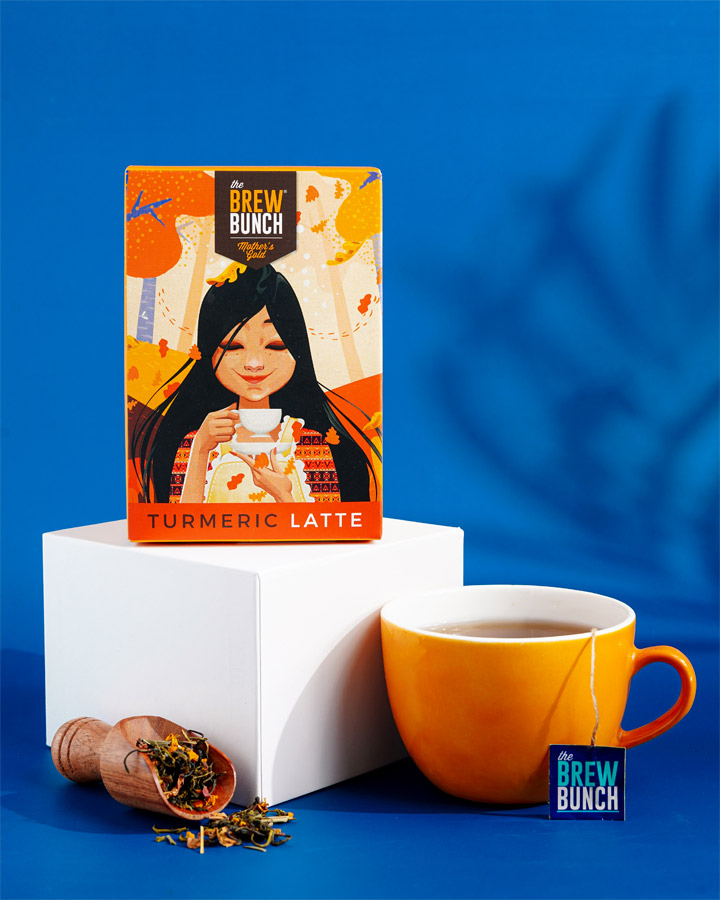 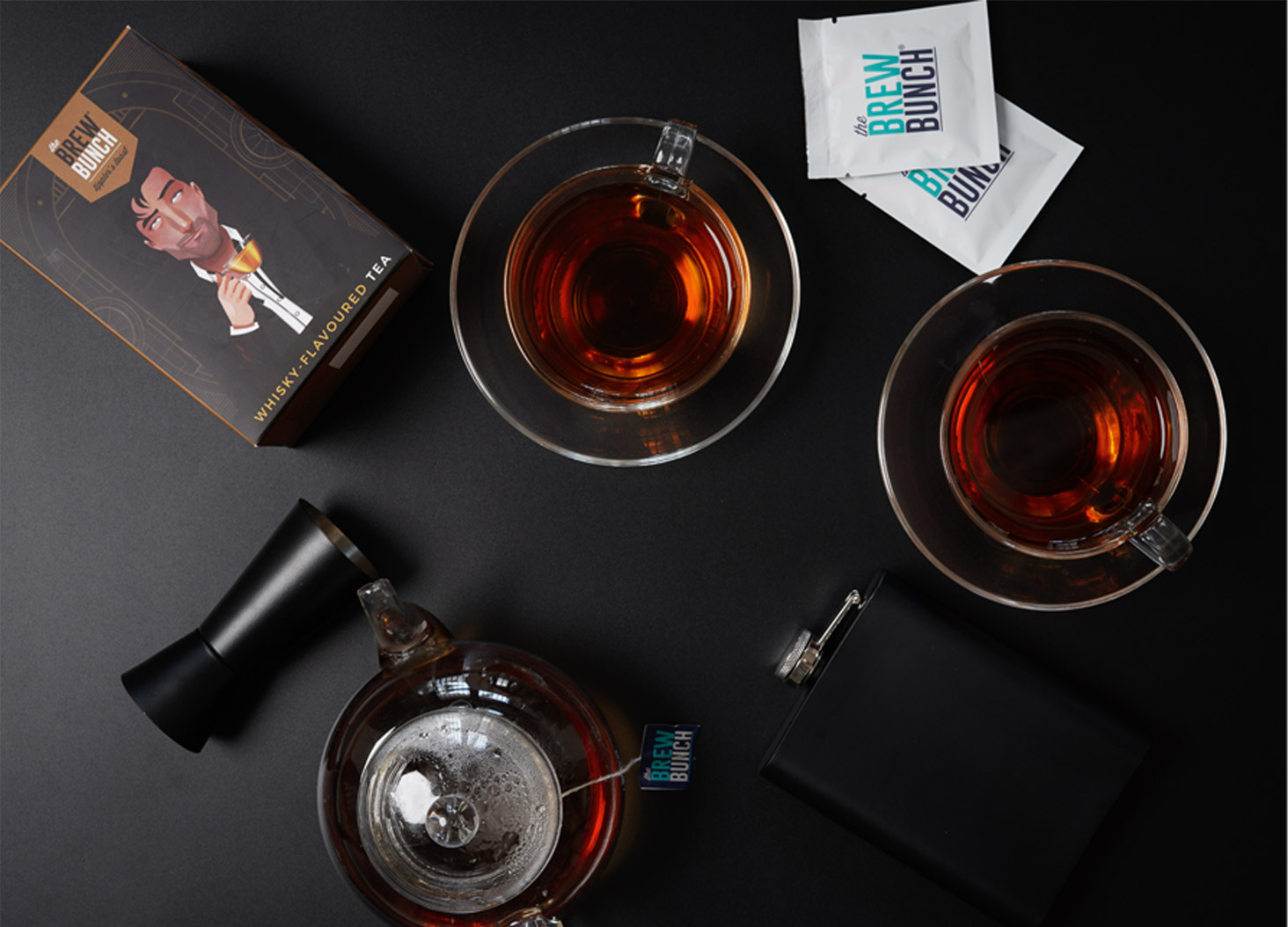 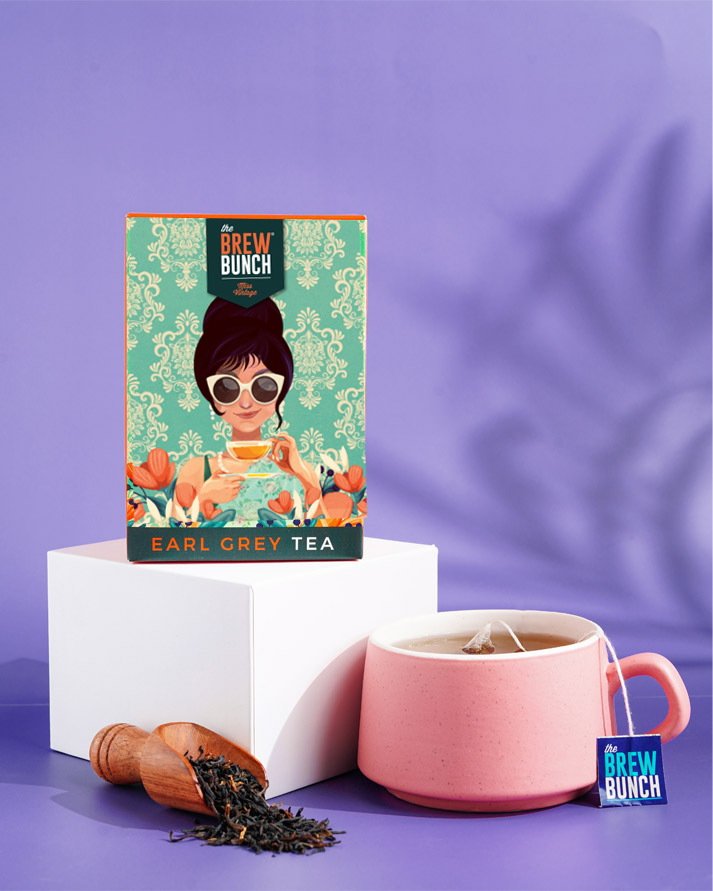 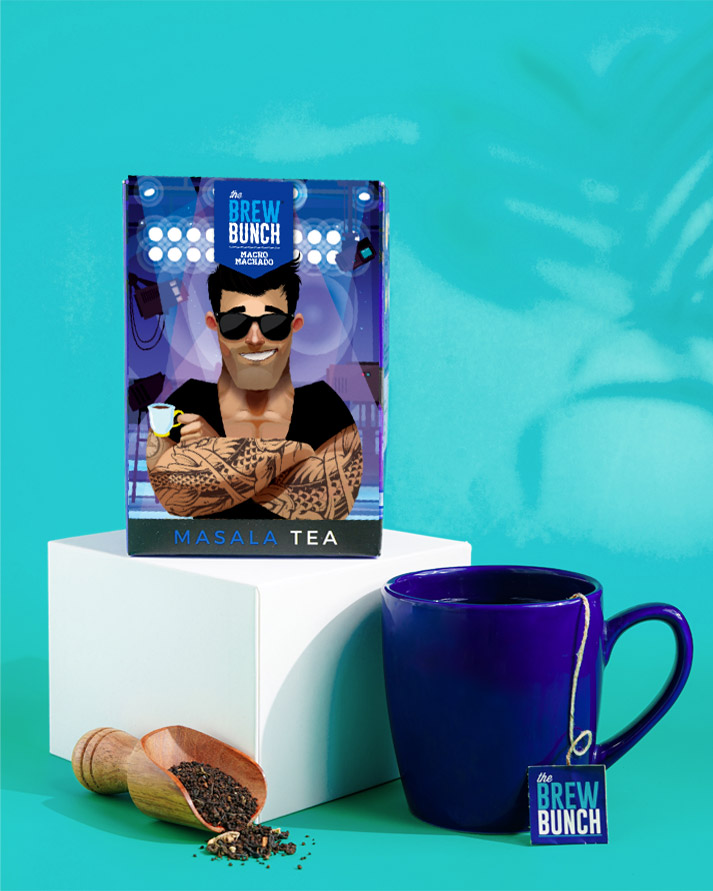 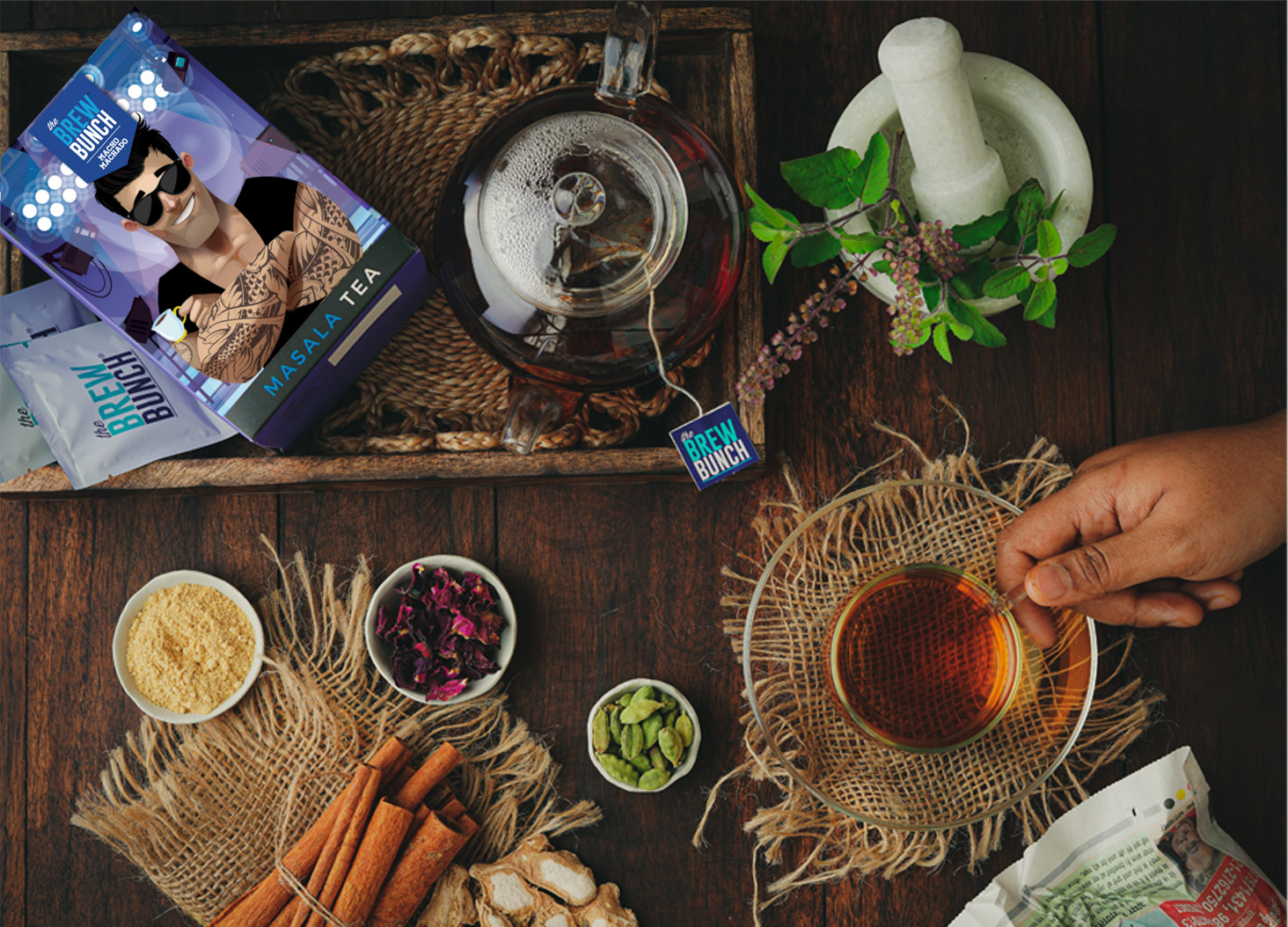 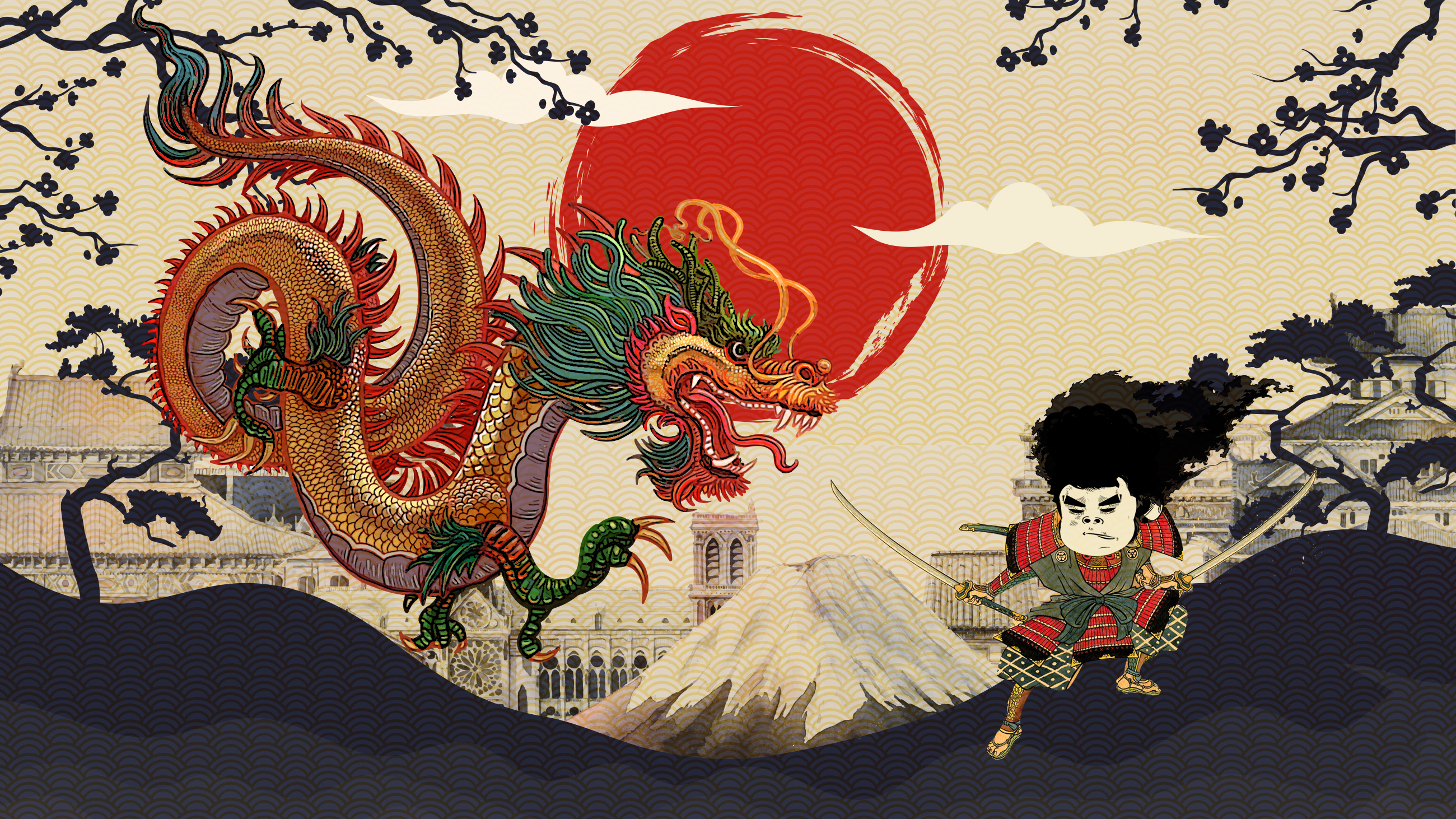 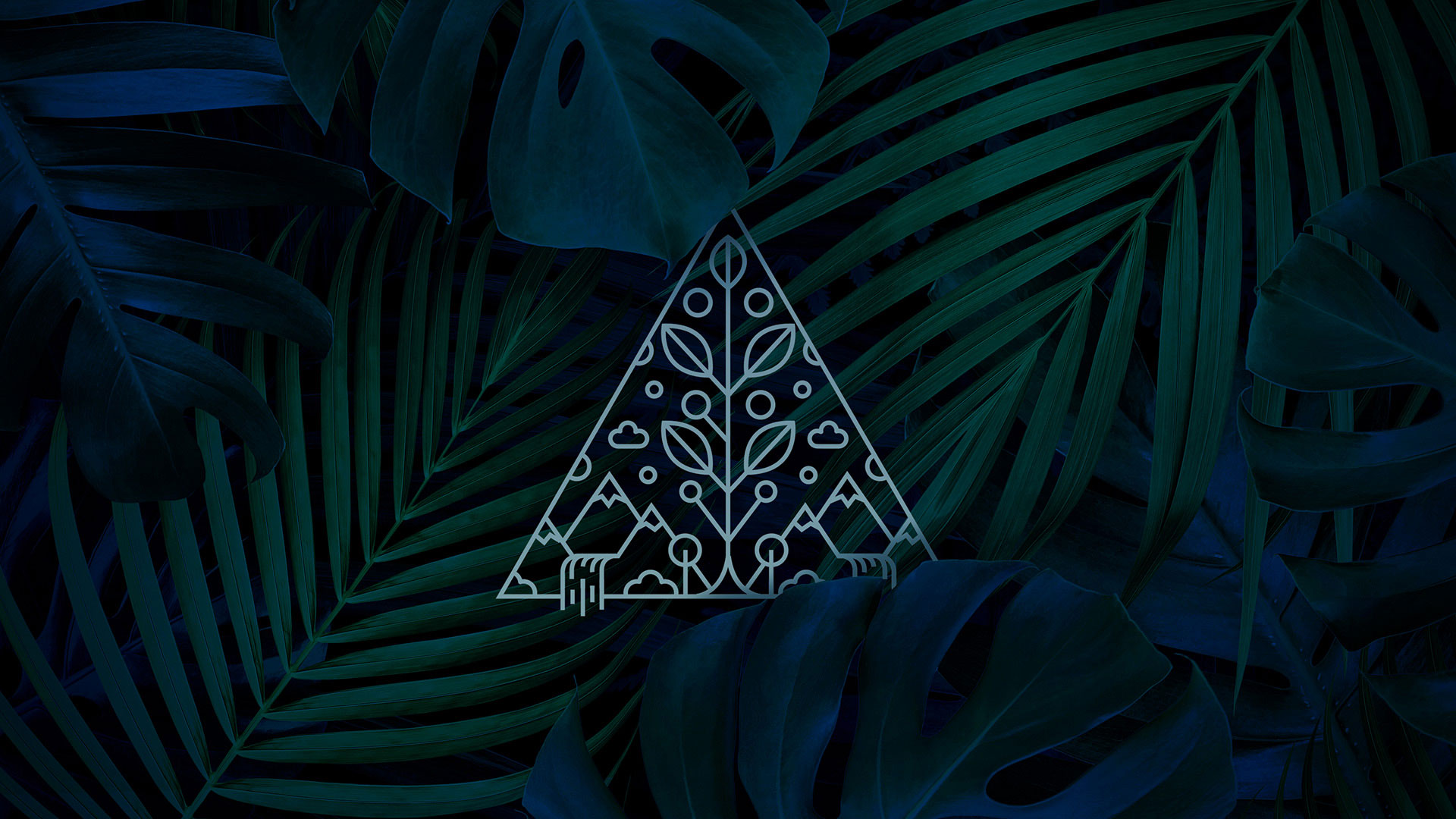 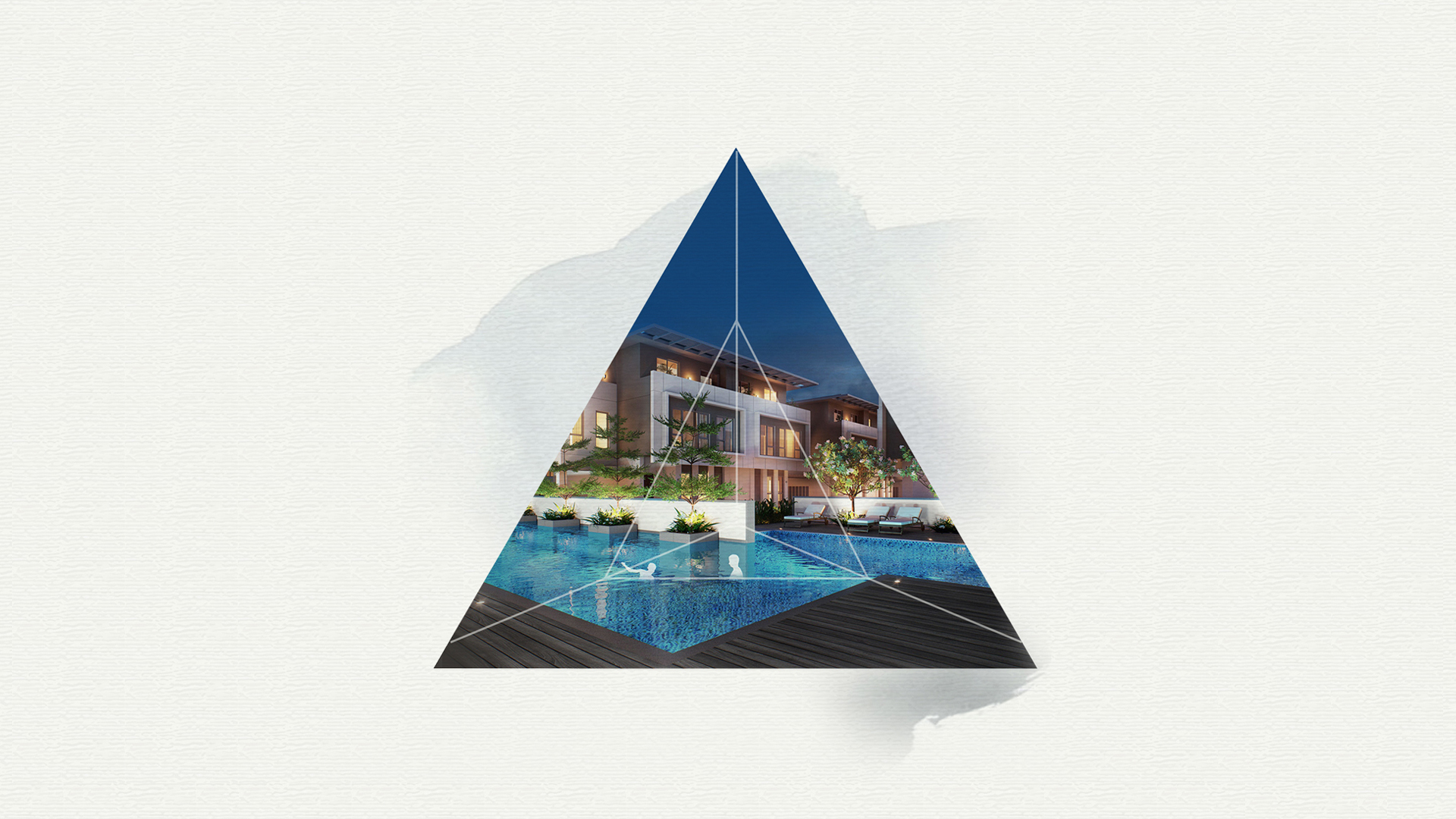 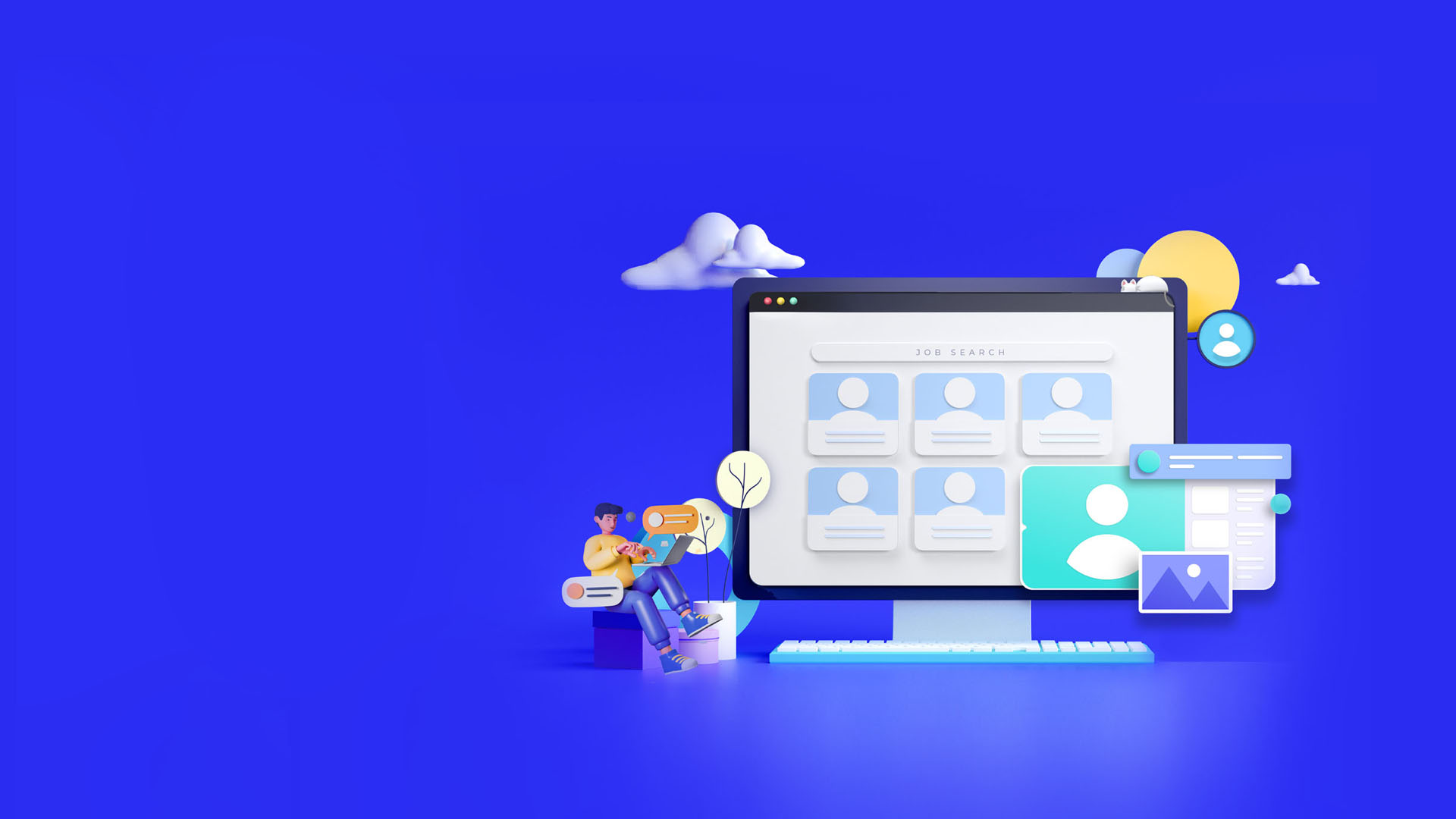